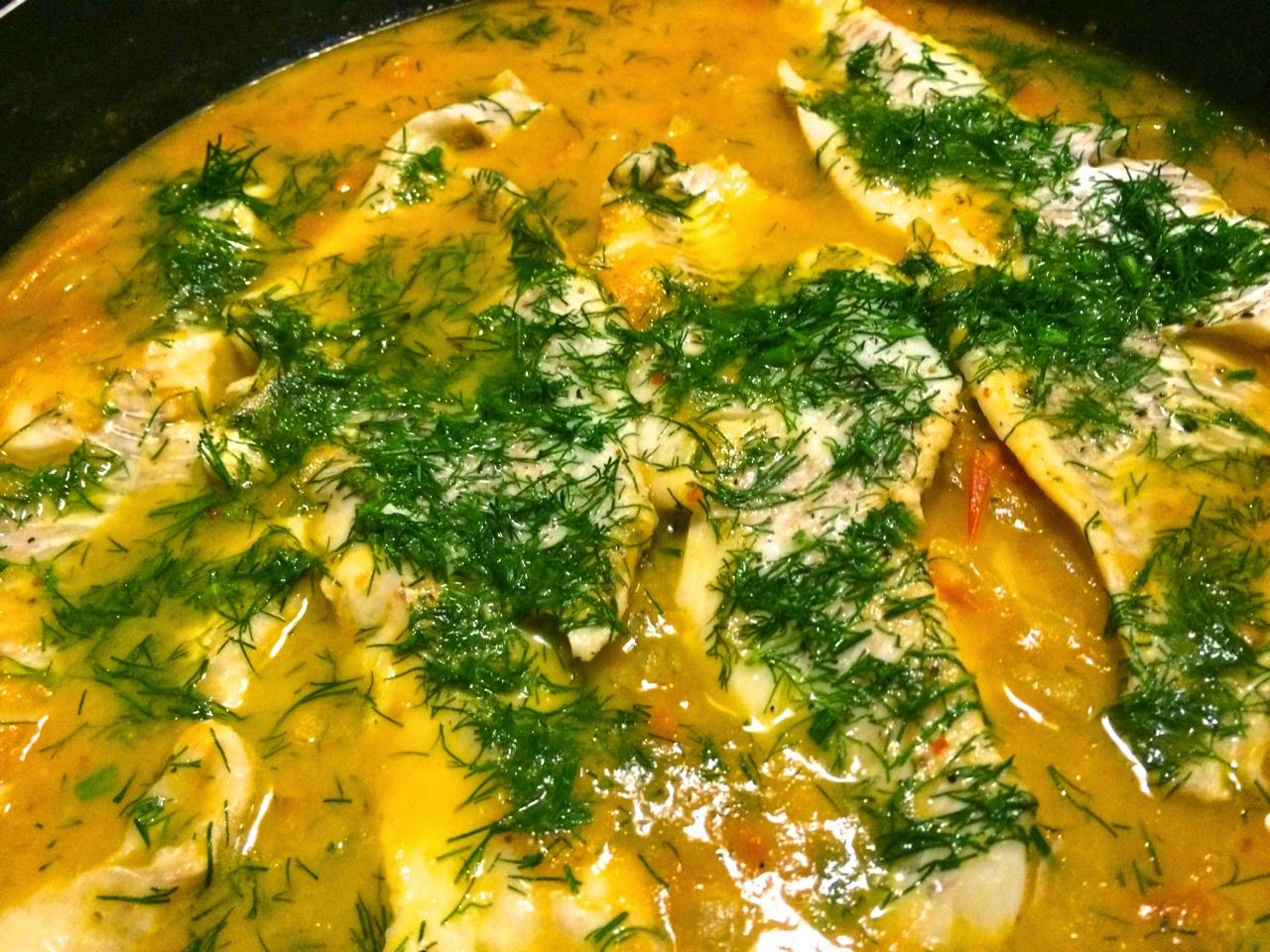 I am slowly picking off – one by one – the green tomatoes that I harvested after our hard frost. For their part, the tomatoes aren’t really trying to run and hide. They’re ripening at a furious rate on the counter. So my fears of having two grocery bags of unripe tomatoes to deal with have not materialized. 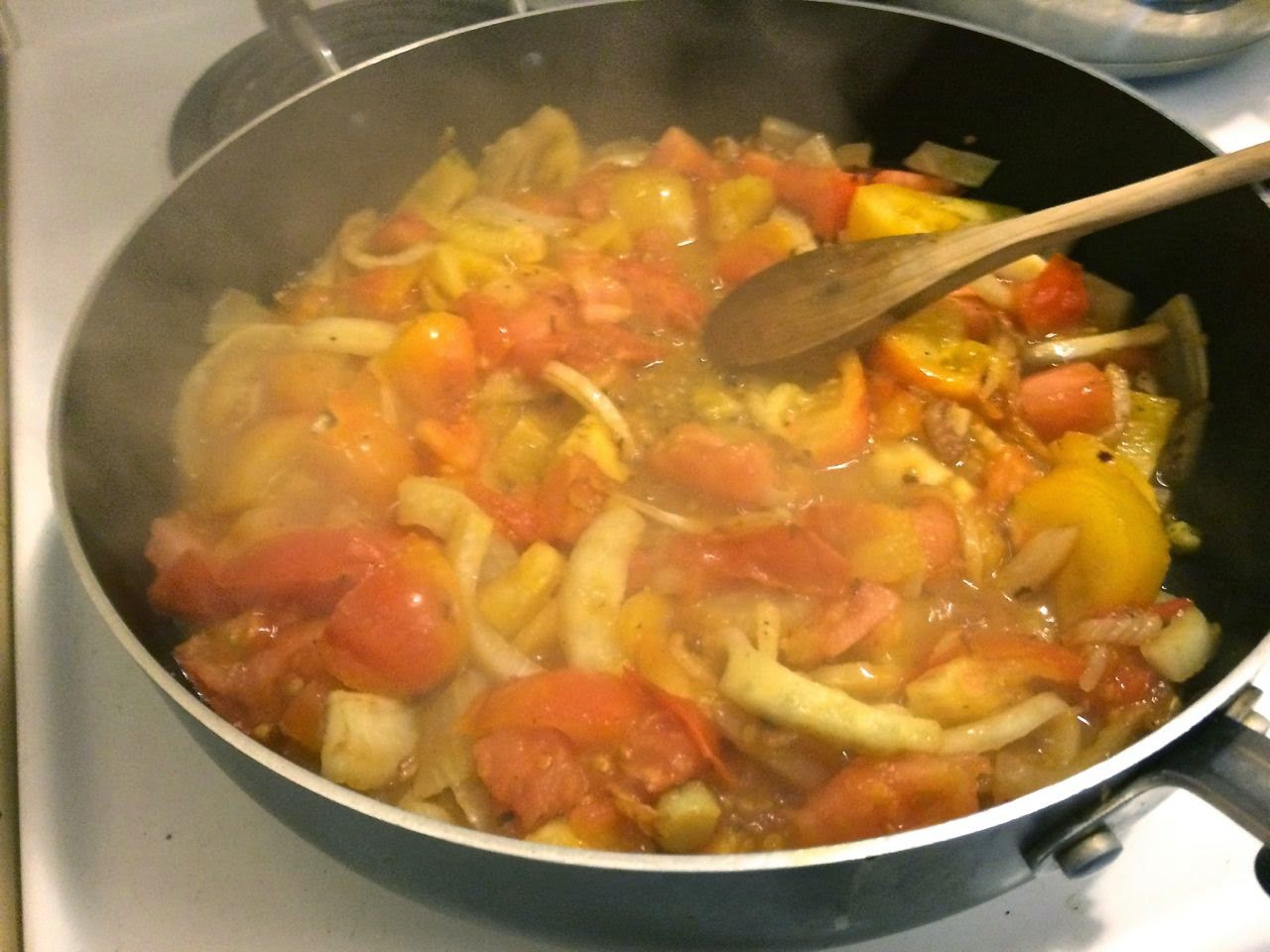 In fact, I’m down to only a few remaining green ones. Whew...

I have made five more 500 ml jars of roasted tomato sauce, plus eating them for lunch, roasting and freezing (great for quick sauces later), and sneaking them into most meals I make. They will not get the better of me.

This time my victims were four heirloom tomatoes, which on their plant tag showed beautiful re fruit. Interestingly, when ripe they were yellow/orange. Go figure... So if you do make this dish, the colour most likely be different.

If you’ve never had fennel bulb, it tastes like celery, with a hint of anise. It’s not overwhelming at all, so don’t fear it. Liquorice is my least liked flavour, and had no problem going back for seconds!

This is a pretty quick dish, loaded with flavour. A great way to serve fish, and knock off a few tomatoes in the process.

Heat the oil in a wide flat pan that has a cover. Sauté the fennel and chilli for 5 minutes, until the fennel starts to become translucent.

Add the tomatoes, salt, pepper and stock. Cover and let simmer on medium for 15 minutes, until the tomatoes have broken down somewhat.

Stir in the butter until melted. Then nestle the fish into the sauce. Sprinkle the fish with a little more salt and pepper and then top with the dill.

Cover the pot once again and let cook for 5 minutes to steam-cook the fish. The fish will be firm and cooked through. Serve with rice.


If you like this post, feel free to share it. All I ask for is credit and a link back to this page.
Posted by Docaitta at 7:58 AM